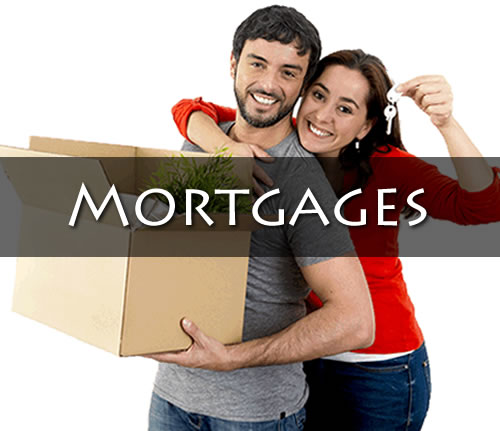 Choice is good. When buying a property, whether for yourself or as an investment, choice ensures you get the best deal. But when financing your property adventure, does it make your life easier? It can if you shortcut the hassle of shopping around for the right mortgage, which will be as well suited to you as the property you select.

Needless to say, we can't stop mortgages eating up a big chunk of your income. But we can make the process of borrowing money seem far less complicated. Browse our website for information or call us to arrange a review of your mortgage needs if you are:

With our support, you can take your time, compare and discuss different mortgage combinations, generating a shortlist from literally hundreds of mortgage products and lenders on the market.

The mortgage market has many types of mortgage available, these are the main ones on offer, with the potential advantages and disadvantages of each described.

Also known as capital and interest mortgages, Repayment mortgages are the traditional means of paying for a property so that eventually it becomes fully yours as a result of the payments. At the end of the term of a repayment mortgage you would, if payments have been kept up, owe nothing to the lender.

Every month you pay off some of the interest and some of the capital. The monthly repayments on a repayment mortgage will be greater than an equivalent interest only mortgage.

As the name suggests with an interest only mortgage you are only paying off the interest on the loan. The capital remains unpaid.

Typically, interest only mortgages run alongside an investment. The idea being that the investment grows to the value of the mortgage balance and is used to pay off the mortgage at the end of its term or even provide a surplus.

There is no guarantee that the investment will be sufficient to repay the outstanding amount at the end of the mortgage term which could result in your home being repossessed.

Proof of investment is usually required by the majority of lenders for residential interest only mortgages.

The advantage of fixed rate mortgages is that there are no surprises for the duration of the fixed rate. The downside to this type of mortgage occurs if the Bank of England base rate or The London Interbank Offered Rate (Libor) falls, in which case you could end up paying more than you would have with a variable rate mortgage. Also if you want to leave before the agreed term the early redemption penalty is usually significant. For example you may be charged six months gross interest if you leave a five-year fixed rate agreement.

A variable rate mortgage is where the interest rate varies according to the Bank of England base rate or the Libor rate. A lender's variable rate is set above the base rate by usually 1 or 2%.

With this type of mortgage the upside is the same as the downside; the interest rate can go down, saving you money, or up, in which case your interest payments increase.

With a Capped rate mortgage the amount of interest you pay can go down if the variable rate falls but cannot go above a predefined maximum. The advantage is that the rate can never go above the capped rate and if the rate falls then you pay less.

The disadvantage of this type of mortgage is that there are only a limited number of these deals on the market and they can be less competitive than fixed or variable rates. There is also often an administration charge.

A tracker rate mortgage rises and falls in line with the base rate set by the Bank of England. The tracker mortgage rate is set at a standard percentage slightly higher than the Bank Of England base rate for a set period of time. Generally the rate is lower than the lender's standard variable rate product. 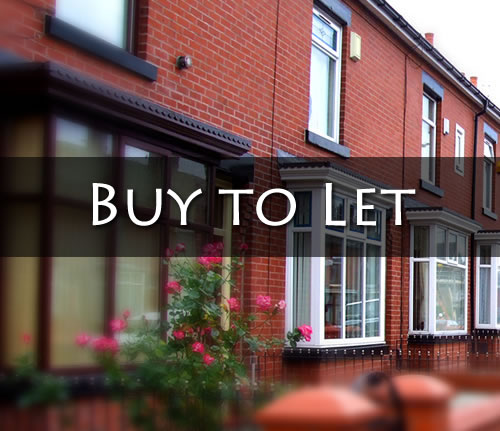 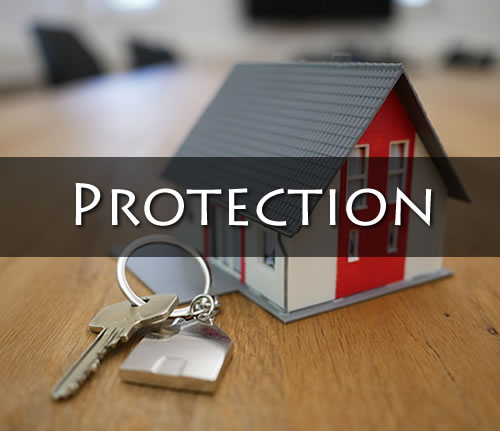 Your home may be repossessed if you do not keep up repayments on your mortgage.

Mortgage Gate Ltd is an appointed representative of MCA (Bolton) Ltd, which is authorised and regulated by the Financial Conduct Authority. MCA (Bolton) Ltd is entered on the FCA Register under reference number 301163.

The FCA do not regulate most buy to let mortgages

The information on this site is intended for UK customers only, and is subject to the UK regulatory regime.